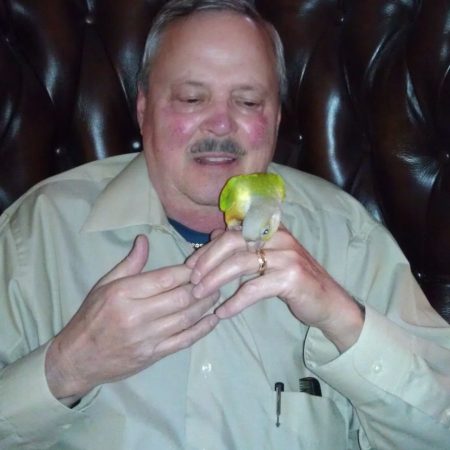 Kenneth was an ironworker for the CTA, and a member of Local 1 Union. He was a Chicago Bears fan and enjoy watching the tv show Jeopardy. Along with family and friends he leaves behind his loving bird Carlito and dog Harry.

Mass of the Catholic Burial will be held at 10:30am on Friday May 20, 2022 at St Francis of Assisi Catholic Church, 15050 Wolf Road, Orland Park, IL. Interment will be private and Kenneth’s final resting place will be Abraham Lincoln National Cemetery in Elwood, IL.

In lieu of flowers, memorials requested to the family for a charity of their choice.